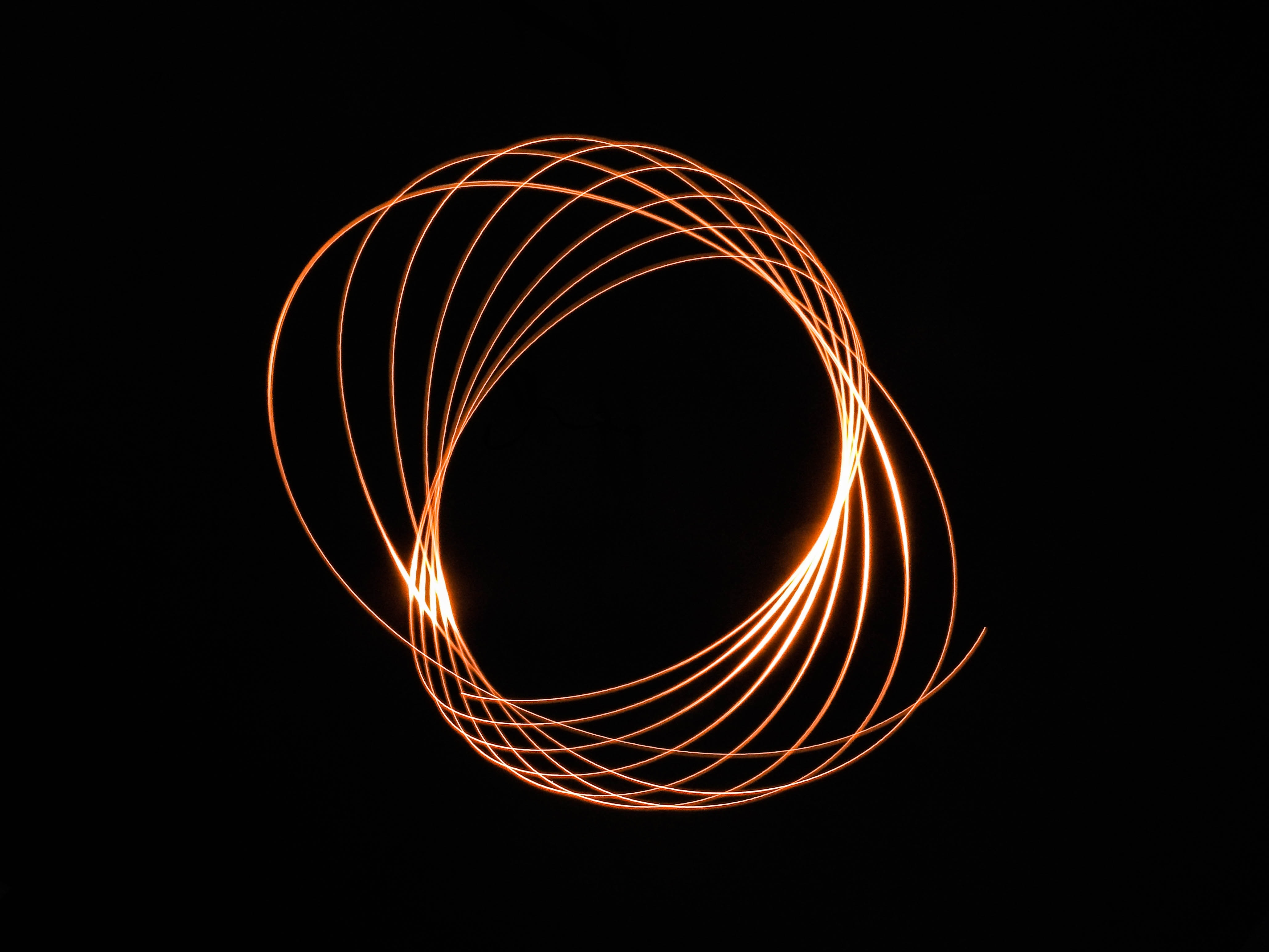 Do you want help practicing forgiveness using the seven steps as offered by Nouk in her blog, The Seven Essential Principles of Quantum Forgiveness?

We will utilize a powerful visualization whereby you see yourself stepping out of the gap into the Love of God that you are!

Please enroll below and we will see you on one or more Thursdays in June, 2021.

to access additional sessions, please enroll in the Course 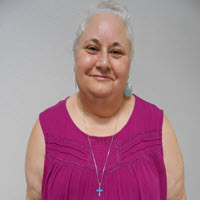 Hi, I am Sandy

I was born and raised Baptist.  I lived in a very strict household where laughing was suppressed and intolerance ruled the day. My siblings and I walked on egg shells when Dad was home and Mom just went along to get along.

I don’t have many memories of childhood, but I do remember her mantra of “keep the peace.” After I was old enough to leave home legally, I observed that many parents were nice to their children. They were kind and loving.  They happily co-existed. I realized then that I was dealt a bad hand. My parents were different; they were abusers and my siblings and I were the “victims “who felt unworthy of love from any source.

After the Columbine shootings in Littleton, Colorado in April of 1999 I felt hopeless and distraught. I realized I needed a higher power. A power that I could talk to and that could make me feel better about the world. I started to research God without religion. Was it possible? I didn’t know. But I knew I had to have God, just not the dogma that comes with religion. I started reading books and attending spiritual workshops. And I started seeing references to “A Course in Miracles.” Wayne Dyer consistently referred to The Course in his many books and presentations.

I bought The Course and started reading. When I got to the part where Jesus says, “Equals should not be in awe of one another because awe implies inequality. It is therefore an inappropriate reaction to me. An elder brother is entitled to love because he is a brother, and to devotion if he is devoted. It is only my devotion that entitles me to yours. [1] I was astonished to learn that Jesus sees me as his equal! That I am worthy of his love and grace! A Course in Miracles resonated with me. This is God without religion!

Take Me to Truth, Inc. is a 501(c)3, non-profit organization registered in the State of New Mexico, USA.

My spiritual journey with Jesus and The Course began in late 2006. It helped me get through the death of my Mother in early 2007. It taught me to forgive and love a family member who entered the criminal justice system and was incarcerated for five years. It taught me to replace judgement with compassion. It gave me the confidence to open my own business. The Course has taught me to take nothing personally and to shed my victimhood. That I am responsible for my peace and happiness. It does not come from external sources. It is within me to have the life I choose. My life is so much easier now!

In addition to Jesus, Nouk Sanchez is another of my teachers. I have attended many of her retreats and workshops since I found her in 2007. She calls me out on my junk and doesn’t give me any slack in forgetting what I really am, an innocent Child of God.

And now is the time for me to become a Teacher of God. This is my calling and Jesus has asked that we share his message and these teachings with the rest of God’s children. Please join me and I promise you that your life will change for the better. You can live in peace and happiness. Help me change the world. Let Jesus and I show you the way.